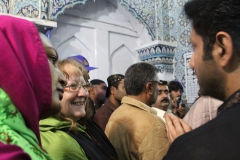 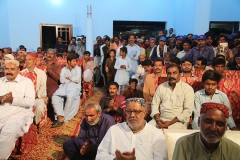 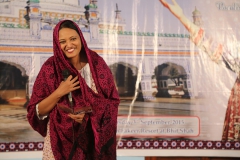 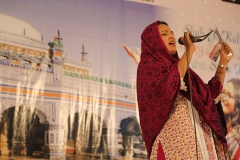 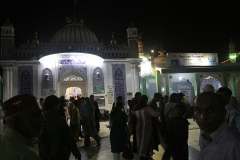 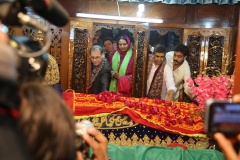 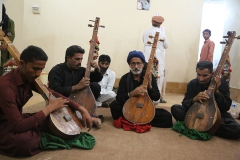 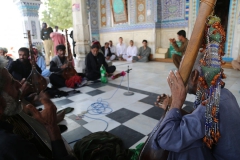 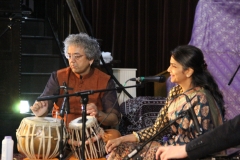 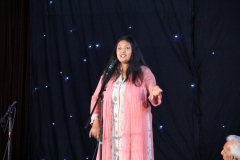 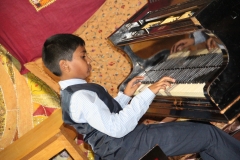 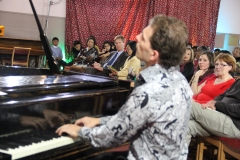 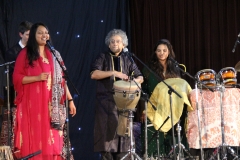 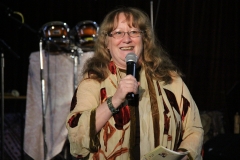 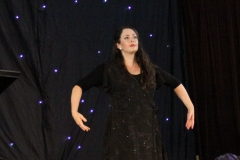 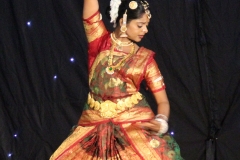 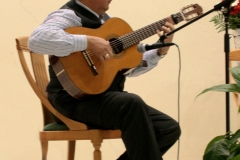 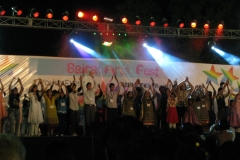 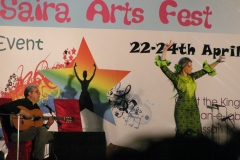 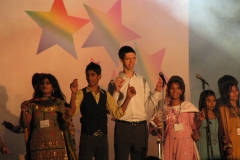 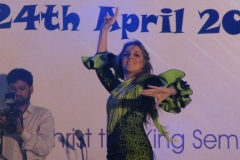 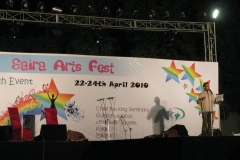 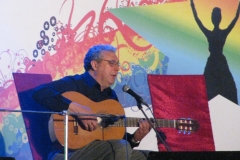 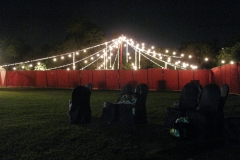 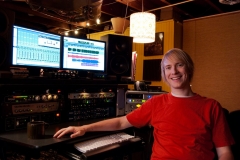 Teenage vocalist Sarah Francis was invited to Zambia to participate in fund raising concerts on behalf of Aids orphans arranged by the Govt of Zambia.

'Voice of Peace from UK and Pakistan' concerts, following 9/11, 2001 in London, followed in 2002 by televised performances in Pakistan's cities of Peshawar and Islamabad organised by the Ministry of Culture, Govt of Pakistan.