A splendid celebration of dance and song from Europe and South Asia, the audience feasted on the best offerings from classical to pop to flamenco, erupting in laughter during The Interview, when Founding Chairman Zafar Francis quizzed Sir Cliff, eliciting answers to questions many had been too afraid to ask!

Mega stars from several continents assembled together to produce a vibrant international event of a unique variety, while local people called to mind Sir Cliff’s early performances at the Troxy across the road.

The Ceremony launched NJ Arts into a unique role in east London: a centre for the support of emerging artists, the sharing of professional expertise across cultural boundaries and the promotion of social inclusion in one of the most diverse areas of the capital. 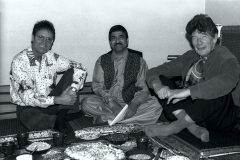 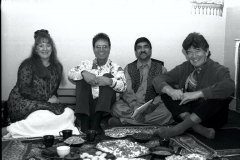 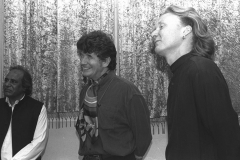 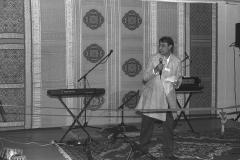 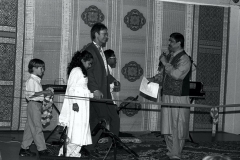 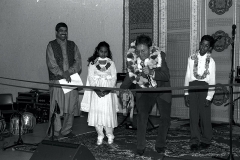 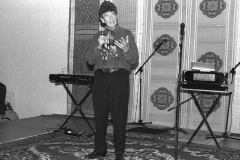 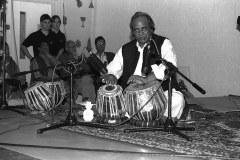 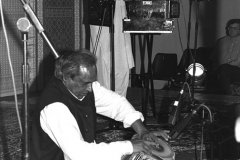 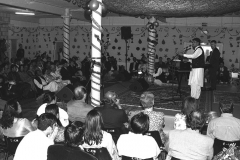 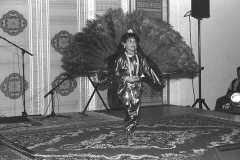 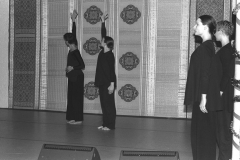 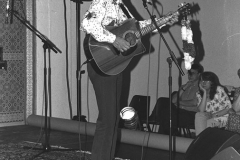 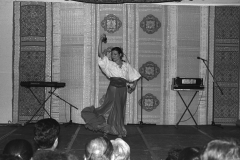 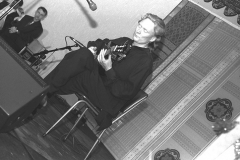 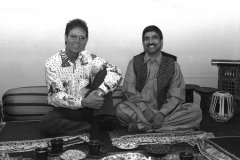 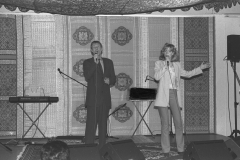 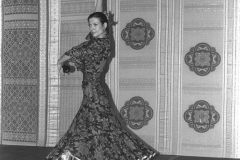 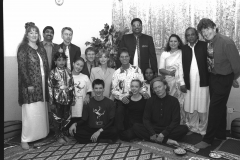 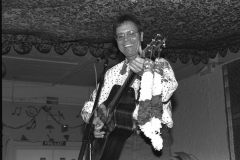